A FAMILY WITH A LONG STORY

At the end of XIX century, Lebboroni family was already owner of a farm in Cignanello, close to Camerino town. Lebboroni Domenico and his young brother Sesto used to cultivate the property fund and thanks to their strong personality full of ideas and initiatives, they started to expand the property by ranting some lands before and becoming administrators of different farms later. In 1920 because of their well-known competence in agricultural matters, princes Giustiniani Bandini, a noble family in Rome, commissioned Domenico Lebboroni to direct the huge farm of Abbadia di Fiastra. At that time, Abbadia di Fiastra, extended over 2000 acres, had bad economic conditions due to a mismanagement so to be forced in selling pieces of such property. Shortly, Abbadia di Fiastra estate was not only restored but became also the most prosperous economy of the province thanks to Domenico, his brother Sesto and his nephews Vincenzo and Ivo. In fact , Abbadia’s employees, workers and sharecroppers did not need guarantees to get loans from banks and merchants. The farm has been administrated by Lebboroni family for 3 generations, becoming foundation afterwards. Some visits to the hunting of Abbadia di Fiastra are noteworthy such as men of Enrico Mattei’s Fausto Coppi’s and Bniamino Gigli’s calibro(in the pictures together with Ivo Lebboroni). In the twenties Lebboroni family spread his property by purchasing a farm in Piano di Rustano from Seniors Barboni. It was at that time that Lebboroni farm was founded. So far it has been property of the same family. Later they inherited from the ants Elisabetta and Flavia a house that was at the center of the farm bought and once the farm itself was expanded the whole family moved from Cignanello to Piano di Rustano where today the cellar is still in, after nearly a century. In 1933 the three estates of Brandolato were purchased and there you can find the biggest Vineyard of the whole property. Piano di Rustano estate reached 108 acres of property land today divided among four heirs of the original family. Very soon, in the cellar a book, which tells the full story, will be available, enriched of events, illustrations of that time and curious anecdotes of Lebboroni family and of Piano di Rustano estate. 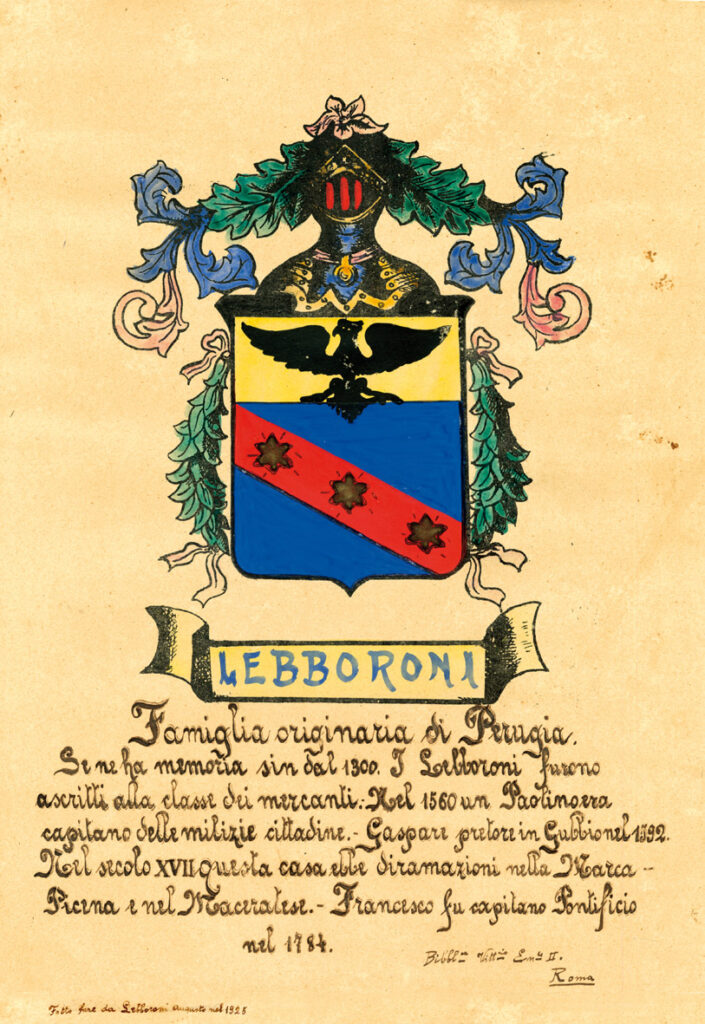